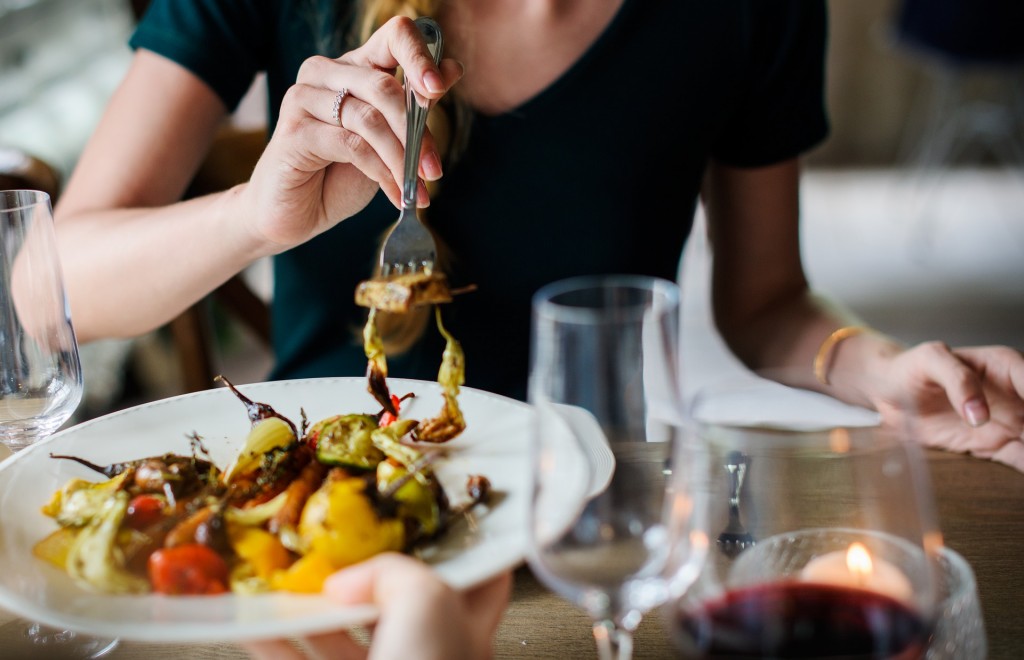 I had lunch with a friend recently, who like me, has been into the whole losing weight, trying to be healthy thing for years. She had tried everything too but had been in a good place for quite a while, believing she had found her perfect mix of exercise and eating without too much drama, and she had maintained her 20kg (40lb) weight loss for the longest time.

She complained bitterly – “But I’m not doing anything differently than I was, I’m not eating any more, I’m still getting out there and exercising – BUT I’m putting on weight!!”

She was feeling uncomfortable and disappointed all at the same time and had been reading some of my metabolism posts and wondered if I had any tips for her.

Me? The one who loves all this stuff! Here is an interested person, needing help and wanting to make changes. I was in heaven!

So in our conversation, just a few points straight away raised red flags for me.

“So when I was into my running…”

Sorry but it’s true. Exercise is a stressor to the body and when people’s bodies are already stressed and struggling from being overweight, running is the last thing they should be doing.

(It was one of the beefs I had in my first book too where the personal trainers know nothing about anyone’s history or actually what is good for long term health, and the first thing they say to a group, “now everyone jog.” Get lost! I have always hated running because it felt so bad to me, but now I know why.)

I read just this week, a blog dissecting some research saying running wasn’t actually permanently damaging to the thyroid, but it did lower it’s function immediately after and took hours and days sometimes to recover to normal. However they did say where the permanent damage does occur, is when running is combined with low calorie diets – so basically describing everyone who is trying to lose weight.

So my friend went on to say, “So while I was training and running it was fine, but as soon as I stopped doing it as much, the weight started to come back on.”

Classic down regulation of metabolism occurrence. So now she is suffering the consequences of that following her running days, even though she is still exercising and eating the same amount.

As they say, once you lower your metabolism, you have to eat less and less just to maintain your current weight.

So on my friend’s facebook page, I see her up super early in the mornings, out walking or heading to a yoga class and so I asked, “Before you do those things, do you eat anything?”

She continued, “I’m not really hungry in the mornings.”

Ok so she’s off doing fasted exercise – which for me plummeted my body temperature down to 34.6C (94.3F) after a waking temp of about 36.2C (97F) – which would also be tanking her metabolism and doing a number on her thyroid.

And the fact that a person is not hungry in the morning (I was exactly the same for years,) means that your metabolism is so damaged, that it’s not even bothering to give you hunger signals any more. It’s conserving, slowing, saving your energy for this self-caused famine and it’s gone into survival mode, and hanging on to your fat stores just in case.

The only way to reverse all of this is to eat more frequently, because then it realises – no famine – fat stores be gone, they’re not needed.

So the trick is to start eating just a little bit first thing in the morning – so it doesn’t make you feel nauseas or overfull. For me, that was a piece of fruit and half a cup of skim milk. Or half a cup of chopped papaya, with a ¼ cup rice bubbles, milk and honey. Just something to give your body the signal – food’s here it’s ok. (Make sure it’s protein and carbs together. Just fruit by itself or say an egg by itself doesn’t work, as one raises insulin and the other drops blood sugar; so you need carbs to digest the protein properly.)

But once you do this early eating thing, your body gets used to it and now if I lie in bed waking up for say 30 minutes, I am so uncomfortably hungry that I have to get up and eat something.

So for my friend, two red flags already and that was even before we had ventured into types of food in the diet.

Coffee was another topic of discussion as she was trying to keep her intake down to one a day, but I noticed she wasn’t having sugar with her coffee. You should, and yes it is a pro-metabolic food you can have. But long story short – do it wrong and you raise cortisol, stress your body out and again keep weight on; read more about that here.

So armed with knowledge, we parted ways with her setting off to buy a $5 digital thermometer from the chemist to check her waking temperature the next morning.

So yes her metabolism was slightly sluggish. Not as bad as I was when I first started measuring at a low 35.2C (95.3F.) However, if she continued her ‘not eating first thing’ habits and listening to the wrong advice about running, then she would continue the downward metabolism spiral and her weight would continue to increase.

Not the result anyone wants.

The most disheartening part is that she was doing all the things everyone says to do, working hard at it in fact and going backwards – exactly like so many others do.

Are your habits holding you back?

2 thoughts on “I’m not doing anything differently but I’m putting on weight!” 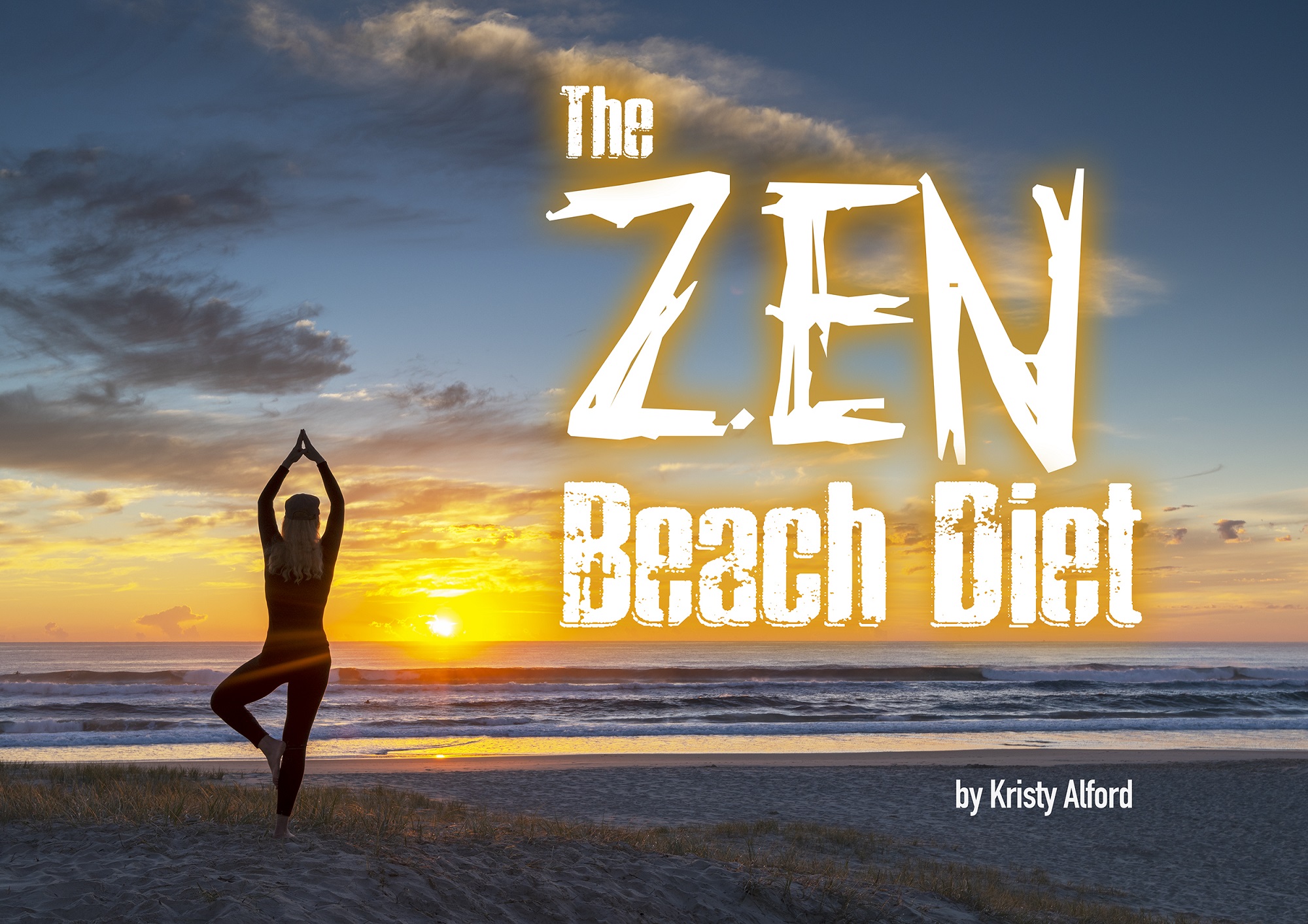 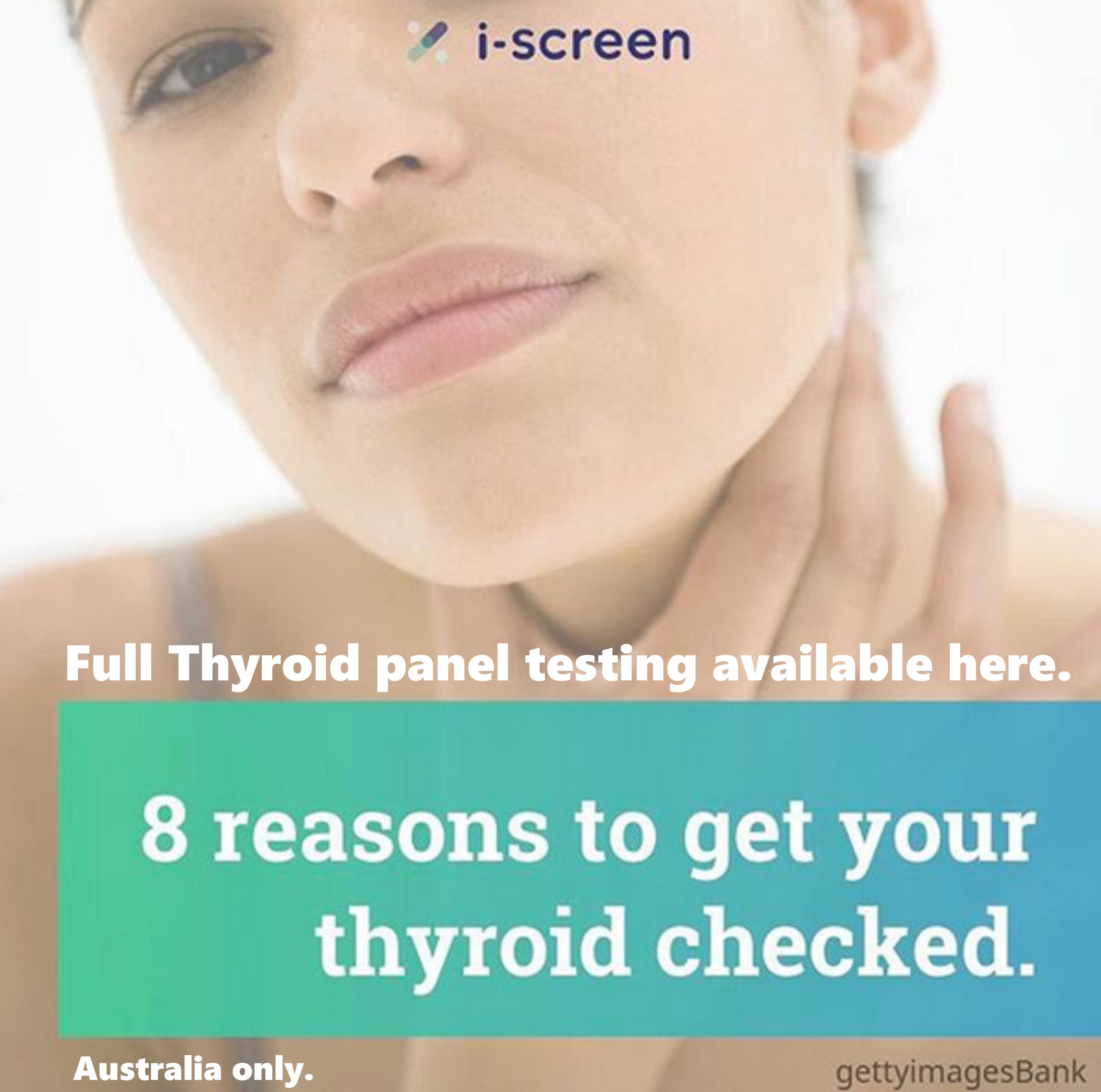